CoC Tier 2 Did Not Become Law in Europe as Expected – Now What?

Energy efficiency regulations are continuing to become more stringent, as governments seek to deliver on carbon pledges and consumers become more aware of the environmental impact of today’s lifestyles and gadgets. The regulations imposed on external power supplies, or power adapters, provide a good example.

Legislation surrounding external power supply efficiency has evolved in almost leapfrog fashion in different regions as rule-makers have sought to catch up and surpass their neighbors. In Europe, the trend has been to publish increasingly demanding Code of Conduct (CoC) standards, initially as a voluntary code, becoming mandatory later on. CoC Tier 1, which is similar to the US Department of Energy’s (DOE) Level VI standard, was announced in 2014 and was scheduled to become a legal requirement in 2017. CoC Tier 2, which raises requirements to above Level VI, was published in 2016 as a voluntary code intended to become enforced after January 2018.

However, neither CoC Tier 1 nor Tier 2 legislation has come into force as was expected and all is now quiet on the EU regulatory front. Is this a reprieve for power supply manufacturers, and for OEMs who must ensure the adapters they ship globally with their end-products are approved for the destination market? While the move may recognize that the industry needs extra time to update power-supply designs and refresh inventories with the latest products, the tougher Tier 2 specifications remain likely to become mandatory in the EU in the near future.

The EU’s CoC framework is developed by a working group of the European Commission Joint Research Centre, which contains independent experts, representatives of member states, and representatives of industry. As such, it represents a consensus of environmentally oriented as well as technical opinions. Therefore, we can safely say the specifications are credible and broadly supported.

However, they are certainly ambitious, and significantly tougher than the DOE Level VI legislation. To understand just how much tougher, consider a power adapter with a nameplate rating between 50 W and 250 W. While the maximum no-load power limit is 250 mW under CoC Tier 1, and 210 mW under Level VI rules, it must now be reduced below 150 mW to satisfy CoC Tier 2. The minimum average efficiency limits, measured at 25%, 50%, 75% and full load are also more demanding, where an additional average-efficiency measurement at 10% load is now stipulated. Limits are also defined for various classes of power adapters, including low-voltage types that have a nameplate output voltage below 6 V and nameplate output current greater than or equal to 550 mA. Another category for basic-voltage power supplies covers all adapters that are not low-voltage types.

What Should OEMs Do?

At CUI we have already shown that the higher Tier 2 targets can be achieved. By designing with advanced power semiconductors and switching controllers, improving circuit topologies and reducing switching frequencies to meet efficiency requirements at light-load and no-load conditions, we have been able to ensure that the majority of our external ac-dc power supplies now comply with CoC Tier 2 efficiency standards.

The variations between standards applicable in different territories – some voluntary and some mandatory – have presented difficulties for OEMs, who must ensure that products destined for any market worldwide will be shipped with the correct compliant power adapter in the box. The easiest way to avoid mistakes is to use only one type of adapter, meeting the highest standards in force at any given time. OEMs usually have enough time between the publication of a higher standard and its mandatory adoption to clear any existing inventory and procure new, compliant power adapters, providing that suitable units are available from approved suppliers.

CUI – by introducing new products, compliant with the latest and toughest standards, ahead of the legislative curve – helps OEMs minimize project delays and avoid logistical errors that can be expensive to fix.

Although the CoC Tier 2 limits have not been mandated, as was expected from the beginning of 2018, power-supply makers and OEMs alike should be doing everything possible to comply with the new specification, so that when the transition from voluntary to mandatory inevitably happens, the systems and inventory in place are already prepared for the change. 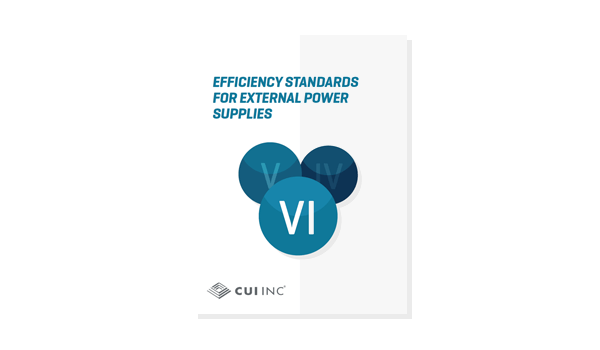 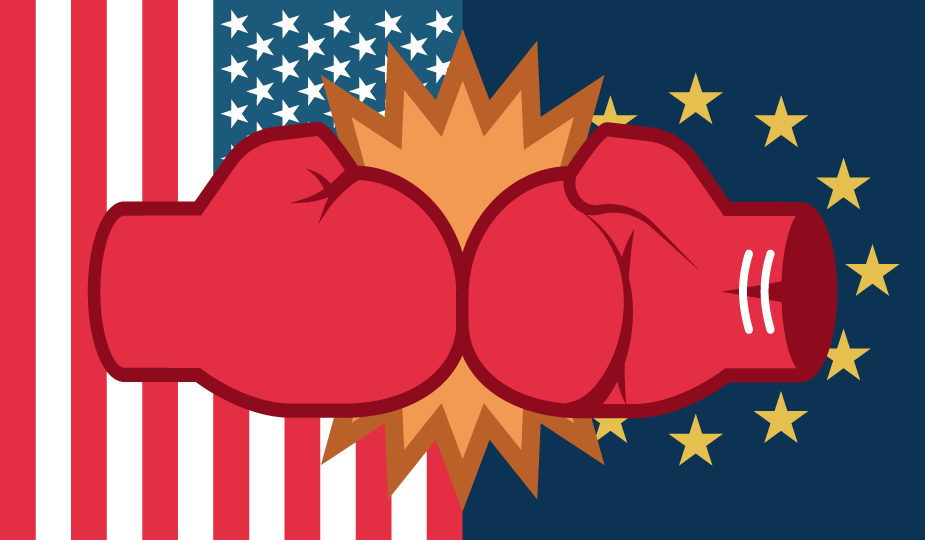 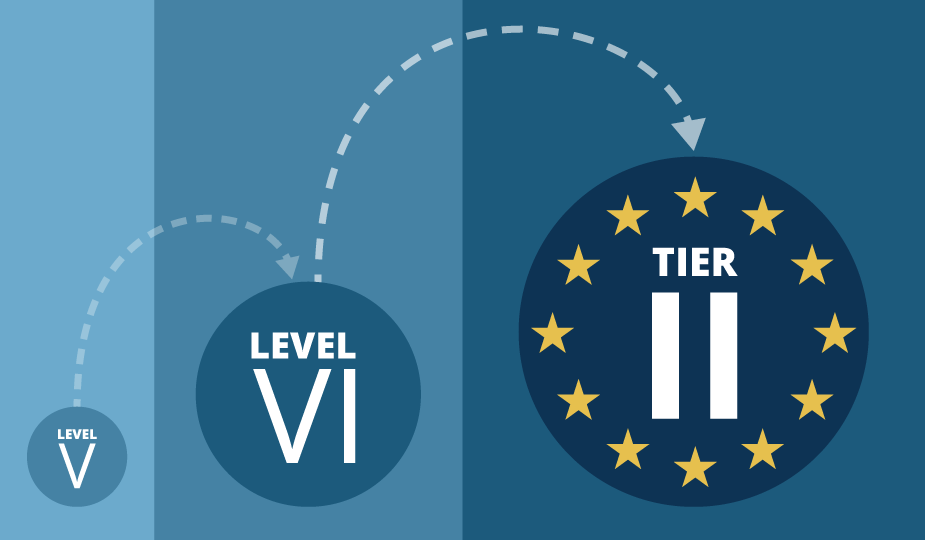 The Game of Energy Efficiency Leapfrog Continues – Are You Ready?